THE STORY OF DRAGONBALL Z SAGA ANIME OR TOON

THE STORY OF DRAGONBALL Z ANIME | All SAGA 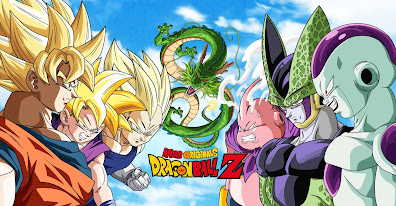 Friends, whenever we take the name of an anime, then the first comes of DragonBall Z, why today we will talk about the Saga of Dragonball Z from Starting to Last.

Friends, in this article today, we are going to talk about the Anime of DragonBall Z, how he got started and why he is so famous all over the world in the cartoon or Anime, Writer Of Dragonball z is spoken before Dragonball z all th friends of guku is young in Dragonball and he gets married in DragonBall Z and has a son named Gohan.
The first fight inside DragonBall Z is Goku's Vs vegeta which is a king.
Goku used to think that he is the only saiyan inside this world but when he met his brother and then met vegeta, he knew that someone else is saiyan inside this world and when vegeta and his friends fight goku So he sees that there are different powers inside it but our goku defeats him later but even though vegeta hates goku, vegeta has helped goku many times.

When Goku Vegeta becomes a friend or you can say they are become a friend, he is meet frist time Frieza in name planet 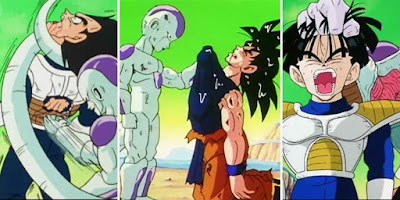 who was the most powerful alien or master who can killed Vegeta and Goku Fathers.
When Goku meets Friza first Time Goku is not so strong at that time and within that the first time Dragon Ball is used.
Vegeta is not able to beat the frieza and our Goku is tourn into a Super saiyan then he defeats Frieza
Frieza makes herself powerful by seeing emines powers in front of her. Frieza kills several of Goku's friends. Finally Goku kills Friza. 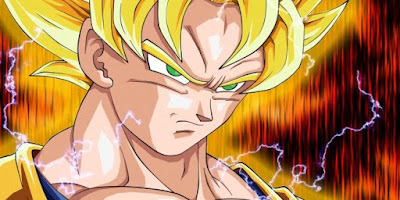 Goku does not initially meet Cell inside the Sea Sea. Before meeting Cell, Goku meets other Android which are robots such as Android 17 and Android 18 and the biggest Android of Doctor is the cell which is his Dragon Balls. 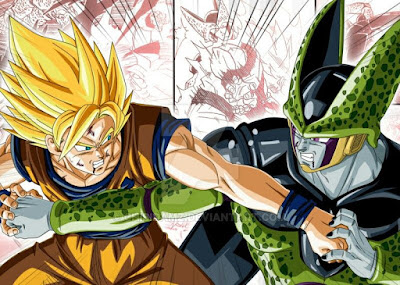 Ours Hero is not able to kill these two Androids, but since when he brings cell, he takes the strength of these two android's, that cell can take the power of anyone in his body and make himself powerful, then cell one The tournament does talk later on, in which all their heroes go to fight the cell and whoever won that tournament will become the king of the earth. It says that our heroes try hard to defeat the cell. He is unable to do even Goku lost his life. In the process of killing Cell, the son of the goku, Gphan kills Cell in the last and saves this Earth from Cell. 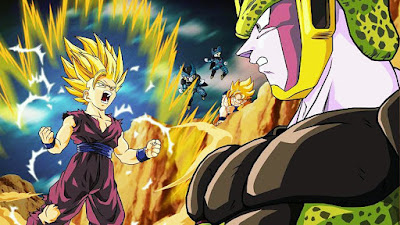 Friends, our Fourth Saga is Buu Saga. This Saga of Dragonball Z has a fight of Buu and Goku and his friends with Buu who is an alien who always goes to another planet and goes there.
Kills everyone. He can make chocolate ice cream no matter who he is. He is also a magician. Goku and Vegeta have to be one to defeat Majin Buu. Only then can he beat Majin Buu. 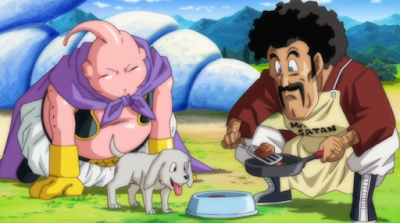 There is a good and a bad buu in buu
And The last good boo survives and he is kept by his friend and they kill bad buu.

Friends, I have given you a video in which the story of Dragon Ball Z Saga has been told in Hindi, so if you want to watch the video, then click on the video and enjoy the video.
Tags:
CARTOON KIDS