WHY PUBG IS SO FAMOUS IN INDIA

Indian Govt had been thinking of closing PUBG since a long time, but playing PUBG in India is a  game so they were not able to do it but now it is done. 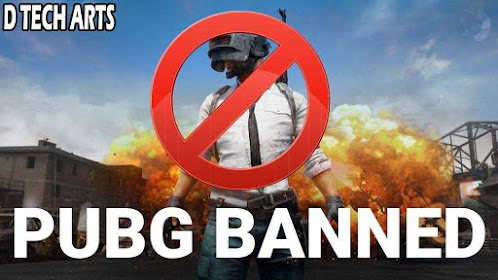 Now what will happen to the Indian Gamers

For this, we have to know why PUBG is necessary for our life.
Because all the Indian gamers were all started by PUBG mobile or you can say that without PUBG,
Gaming doesn't start in India and now what will happen when PUBG mobile is shut down
Some Indian gamers play different types of gaming, not just the pubg.

When PUBG became mobile, then all the youtubers who used to put gaming type videos, when they found that the PUBG was banned, As Tiktok ban.

Now when pubg ban in india after we need new more effective game but this time indian game like chhota bheem game.
after pubg ban in india all inidan gaming youtubers need to play new games if they do that so there channel is good and the cant so they loose all things the earn from youtube by there mistake they taken in this time so may other indian gamer play different type of games.

The main reason behind this is that there is some problem between India and chaina, so in India, PUBG mobile has been discontinued.
By Indian Govt.

It became the most played game in the world.
But now this game was first banned in Pakistan, but it was re-started in few days, but in India, the Permanente has been stopped like it was done with Tiktok but there is no other game that is played. 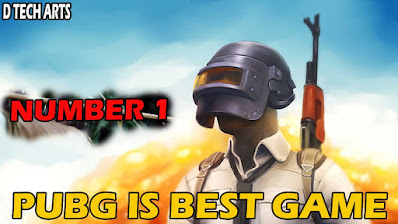 Another game, Hey Ludo, has also become the most played game in India, which was also the most popular game in India.
and boths those game are ban in india including 118 more.

PUBG IS BACK IN INDIA IN FUTURE?

Can PUBG be back later in India? It can be answered later 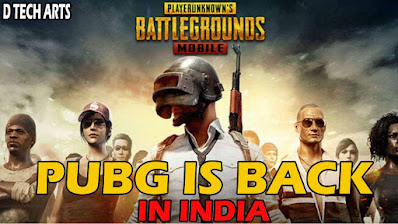 because PUBG is a Korean game or not a Chinese game.
This game play by all the youtubers include Indian gamers on his live stream.
If you like this article, then comment it in this article or if you face any problem, then you can also comment to me.
Read More About Best Games Lists...
Tags-
BEST GAMES,
PUBG MOBILE GAME,
INDIAN PUBG GAME,
PUBG MOBILE IS BACK.
Tags:
GAMES india KIDS PUBG