Friends, in this article today, we will talk about Pokémon why it was made and who made it, so today's article starts without wasting time. 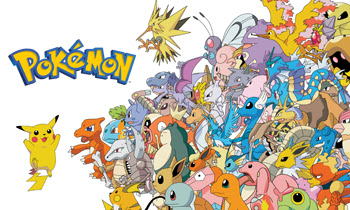 It started from Japan, there was a boy named Satoshi and he did not talk much to other boys and he liked to catch the insects and he kept them close, so one day his father would see him and he would think one day Satoshi will become the Doctor of Insect's further,
but all the trees he had were cut down and after some time Satoshi grew up and then he thinks that there should be a game in which the creatures should be kept inside the Balls and then He told this idea to the gaming company,
then he liked the idea of ​​Satoshi and after some time he made a game on it and some after time they made manga and anime by name of Pokemon.
Friends, I have given you a video above, if you do not like to read, then you can see that video, in that video also the evening story was cracked as I told you.
Friends, this is how Pokémon became.
So now we are talking about the story of this anime of Pokemon.

Friends, we know what Pokémon is, so I tell you that Pokémon are creatures that live with humans like animals live and some people catch them in Pokéballs, then fight them among themselves and all the Pokemon master call him mater of Master. 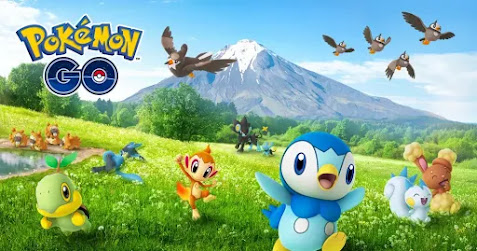 These creatures have some strange power like fire, water and some Pokémon, they also change their form, if I tell you about the power of these Pokémon, then it will take a whole day if you need to know about their full power. For that you have to watch Pokemon anime.
Video Game's: Pokémon video game series; Super Smash Bros.
Original works: Pokémon Red and Blue (1996)
Created by: Ken Sugimori; Satoshi Tajiri
Animated : Pokémon (anime) (1997–present); Pokémon Chronicles (2006)
Short stories: Junior of Pokemon
Owned by: Nintendo; Creatures;The Pokémon Company: Game Freak.
Adaptations: Pokémon the Movie: I Choose You! (2017).

Friends tell you about Pokeball.
Pokeball is not a common ball, it is an ash ball inside which Pokémon live. When a master catch a pokemon then Pokémon is stay in this ball so the reason of this that name is pokeball all the pokemon live in side his own ball only privet pokemon will live inside those type ball other pokeman not be live in it.

Now we will talk about the Anime of Pokémon, at the beginning of this Anime there is a boy named Ash, his journey to Pokémon is going to start, so he goes to the scientist in the morning, then the scientist gives him his first Pokemon. 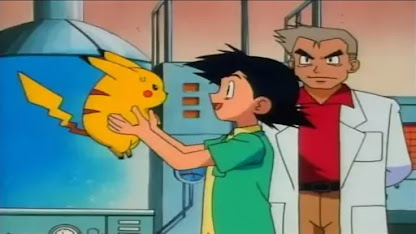 Whose name is pikachu, then he takes it but Pikachu does not like Ash, Pikachu hurts him, but later he becomes a friend, then both of them Pikachu go out on the journey and together with the other Pokemon trainer. 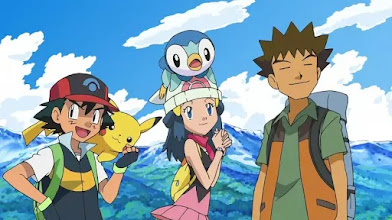 Pokémon fight and make some friends of Ash in this journey, who meet with him in this journey and try to make a good Pokémon Master and in this journey there are 3 thieves who steal the Pokémon but Ash And his friends do not let his work succeed.
And as such, their journey goes on, they catch many of the Pokémon in the forest and later they make him to her pokemon.

Friends, a game has been made on top of Pokémon, which is named Pokémon Go, which has become very famous all over the world. 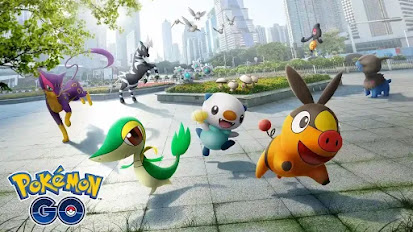 In this game, we can catch all Pokémon. In the real world, we have to go out from home to catch Pokémon.
With the help of GPS, they have to find the location of Pokémon and then they will have to fight Pokémon with other Pokemon masters, but this game is not launch in many countries.
Friends, if you liked this article of then type a good comment inside the comment box and one more thing tell me name the name of  your favorite Pokemon and if you have any problem with this article, then you can tell me in the comment box.
Thanks for reading this article.
Tags-
REAL STORY OF POKEMON,
POKEMON STORY,
POKEMON GAME,
BEST POKEMON NAME,
STORY OF POKEMON ANIME,
POKEMON ANIME STORY.
Tags:
CARTOON GAMES KIDS STORY