HOW TO DRAW SANTA CLAUS DRAWING

Friends, in today's article we will make a drawing of Santa Claus, but before that we have to know about Santa, who is he? 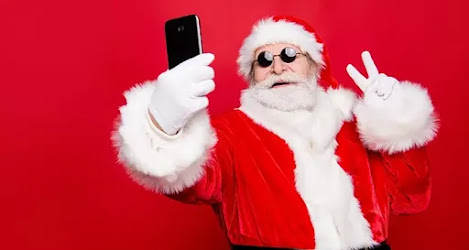 WHO IS SANTA CLAUS

WHY IS CHRISTMAS DAY CELEBRATED

Friends, Christmas Day is made from when Jesus was born, or you can say that the reason of making Christmas Day. 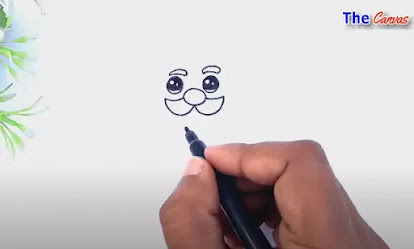 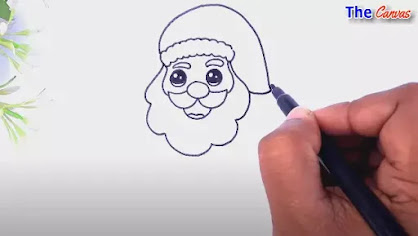 Friends, in this step you have to make hats and beards of Santa, because people know Santa Claus as an old man, you have to look the same in this drawing, friends if you facing any problem to making the drawing of Santa Claus then you can make your Drawing by looking above image and when your drawing is made, it will look like the image given above. 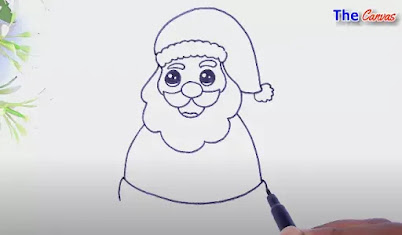 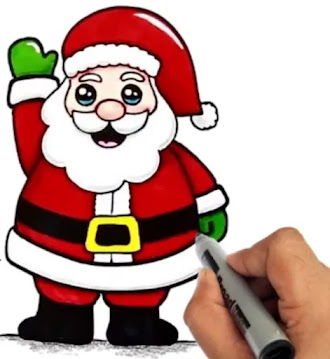 Friends, now you just have to fill the color in the drawing of Santa as you know that Santa will have to wear red colored clothes and also make red clothes of Santa, as shown in the image above and when you color Your drawing will look like the image above and your Santa's drawing will be complete
Read More
Tags-
HOW TO DRAW SANTA CLAUS DRAWING,
SANTA DRAWING,
STEP BY STEP DRAWING OF SANTA,
SANTA CLAUS DRAWING,
CHRISTMAS DAY DRAWING,
DRAWING FOR KIDS.
Tags:
Art CARTOON DRAWING KIDS panting