WHO IS ROWAN ATKINSON

Friends, the real name of Mr Bean is Rowan and he has worked in many TV shows and movies, if we talk about his life, he was born in 7 January 1955 and his father was a farmer and out of three brothers. 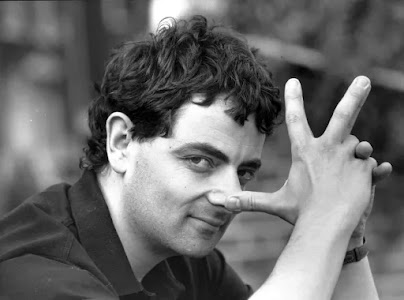 He is the youngest one and they loved to laugh and they watched a comedy show on TV that they liked and later when he grew up, he moved to collage and took part in small acts there and meet a guy and make him friend of his, with which he started making a plays and after some time he got to work in a TV show. When he got the opportunity, he said yes and he.

NOT THE NINE O'CLOCK NEWS

It was Rowan's first TV show and people loved it and people praised him a lot and then he got a new show called. 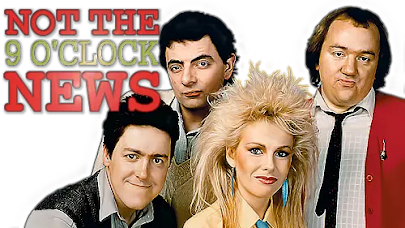 Friends the CO writers of this show, he is the old friend of Rowan and he and Rowan worked with together in Collage and now the meet again in the same tv show Blackadder. 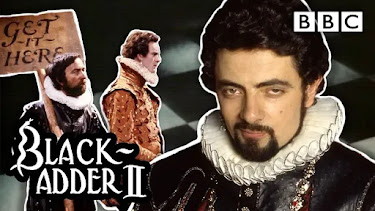 Friends Black Addder series is one of the most successful series of Britain.
Then people started to know Rowan and after some time he got a director who brought him a visual comedy called. 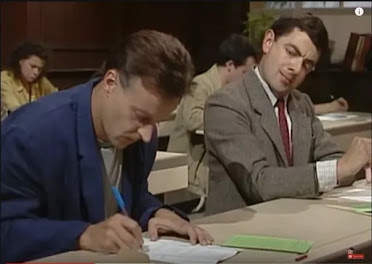 Friends, if you have seen the TV show of Mr Bean, then you must have seen this scene, Rowan is cheating in it, inside the exam and friends only after that he got a TV show called Mr. Bean And after that he worked in a movie called

First Movie
Friends, after this he worked in many more movies and 1993 he work in- 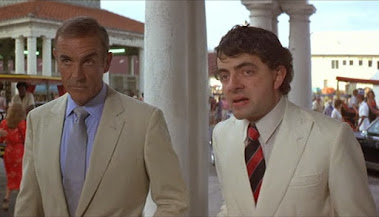 Friends, in this movie, he is acting on the TV show itself and people are very happy as they do in the TV show Mr. Bean and this movie became very popular and people liked it very much.
And he also made second part of it called Mr. Bean's Holiday. 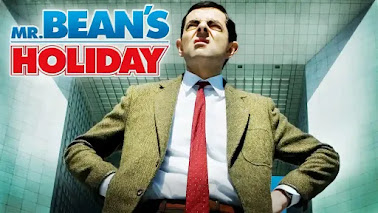 Friends, if you do not like to read, then I have given you a video in which it has been told about the real life story of Rowan sir or Mr. Bean then you can also know about his life by watching this video.
Friends, if there is any problem in this video, then you can tell me about it inside the comment box.

Friends, now we will talk about TV show of Mr. Bean As you know, in this TV show, Mr. Bean keeps doing some comedy.
He has a bear whose name is Teddy he has been so big even then he keeps playing with him and he does not do anything properly and Mr. Bean does not say anything in this TV show, but even then, this TV show people like it and like to watch it, And after watching this, many more TV shows have been made, but still this is the only TV show that since then still comes on TV. 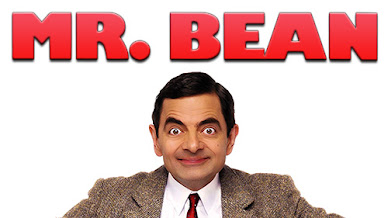 Friends, after some time a cartoon of it was also made so that children can also see it.
Even in this cartoon, Mr. Bean does exactly the same thing as in the TV show Mr. Bean, in which Mr. Bean has a teddy and does comedy in it too, But in this the Mr. Bean also speaks. 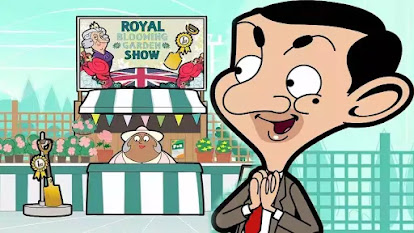 About More-
Friends, this is something that is about the Mr. Bean.
Friends, if there is any problem with this article, then you can tell me in the comment box.
Thanks For Reading This Article.
Tags-
MR BEAN,
REAL STORY OF MR BEAN,
WHO IS MR BEAN,
ROWAN ATKINSON STORY,
MR BEAN MOVIES,
BEST OF MR BEAN,
REAL LIFE STORY OF MR. BEAN.
Tags:
CARTOON KIDS STORY