WHY DRAGON BALL Z STOPPED IN INDIA | NOT DUB IN HINDI

WHY DRAGON BALL Z STOPPED IN INDIA | NOT DUB IN HINDI

Friends, in this article today, we will talk about why Dragon Ball Z India has been closed and why do not get dubbed in Hindi, then start today's article, without wasting any time. 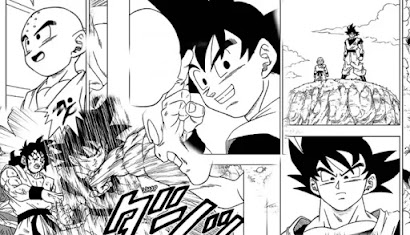 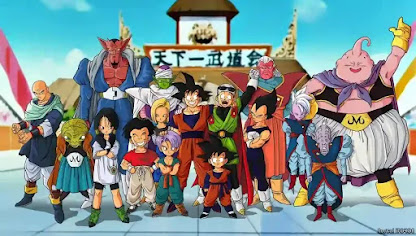 Friends they has three names in dragon ball anime-
Which is created by looking at the manga, but in the manga, they have only one name not the three names and friends, they have also made themselves different from the manga, whose name is-
Friends, you know Dragon Ball had made so many anime, but the only was dubbed Dragon Ball Z in Hindi, the rest was not done.

WHY DRAGON BALL NOT DUBBED IN HINDI 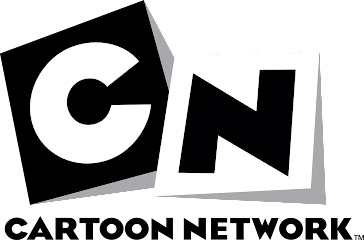 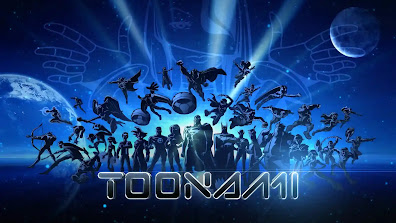 And friends, Toonami later formed its own channel, Toonami on 26 February 2015 and it was closed again but On 1 July 2017 came and it started being shown to Dragona Ball Super but in English for some time. After 15 May 2018, it stopped and has not yet been resumed in India and now only you can see Dragon Ball in India on Online.