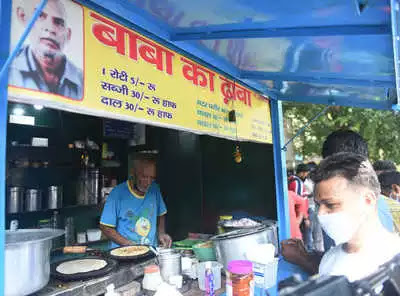 Friends this story starts some few days before today, everyone goes to Baba's Dhaba after doing a social media experiment and he sees that 2 old persons are working very hard and they are not getting the result of their hard work.
No one visited Baba ka Dhaba, but when this matter was released on social media, then so many people and some other youtubers also came forward to help Baba. 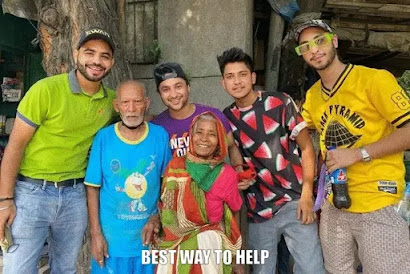 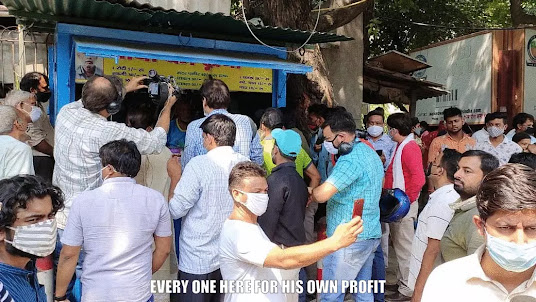 Friends, as you can see that in this photo many of the people have just come to take the photo and Baba's troubles are increasing.
A few days ago these people did not even ask such shop owners and today they are coming forward with the camera. Everyone comes forward for his own benefit and not to help some other person.

Friends, some people do not like to read, so I have given you a video above, in which a boy goes to Baba's Dhaba and asks about them, So watch that video and tell me about the video did you like or not inside the comment box.
And if you have any problem with this article then tell me inside the comment box.
Tags-
BABA KA DHABA,
OLD MAN DHABA,
HARSH BENIWAL MEET BABA,
BEST DHABA.
Tags:
health india