HOW TO DRAW CHINGAM DRAWING FOR KIDS

HOW TO DRAW CHINGAM DRAWING

Friends, in this article today, I will tell you how you can make a drawing of Chingam very easily. 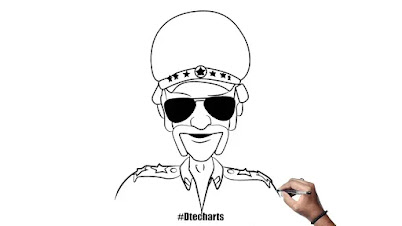 But before this, we have to know that Chingam angle hey Chingam is a character of a cartoon show which is a police man and he also has a show, but before that he used to come on the show of Motu Patlu, then the children liked that cartoon.
That he had made his own show Chingam show and a lot of children watch it, in today's blog and article without passing time, we teach drawing of Chingam. 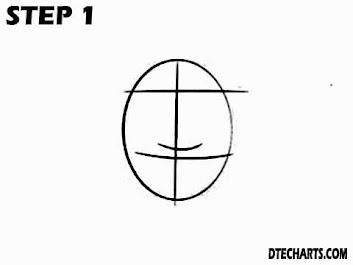 Inside this, you have to make an outdoor body of Chingam sir as shown in this drawing. 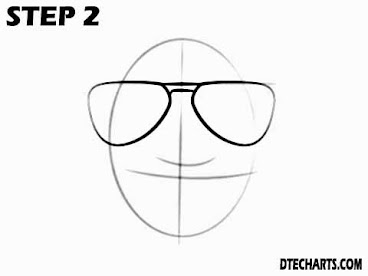 In this, you have to make an outline in the body of Chingam sir. 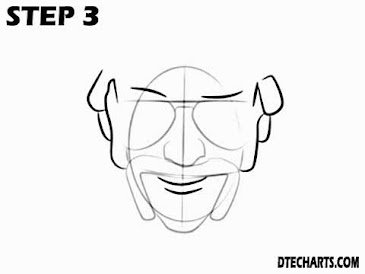 In this, you have to shape the internal body of Chingam sir so that it looks good. 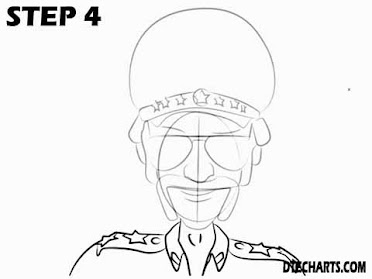 In this, you have to make eyes and valid other things in the internal body of Chingam sir. 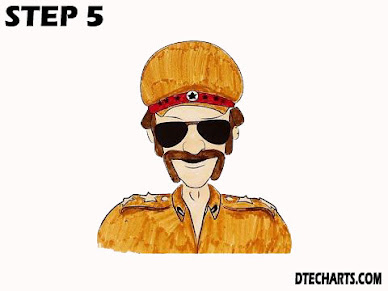 If you like the drawing video, then I have given you a video, in which I have told you to make a drawing of Chingam sir, if you like this video within the Karel draw, then comment for thanks for watching this drawing video if you have any Complain with the thing, you tell me inside the comment box and thanks for reading this article
If you like this drawing of Motu Patlu, then you can learn the article of Motu Patlu and my blog.

Friends, I have made this drawing from computer, do it by using Corel Draw, so request you must watch this drawing video once.

This cartoon was also made by looking at Little Singham, earlier this cartoon used to be in the cartoon of Motu and Patlu, but when its acting looked good, they thought that it should be a cartoon, in this cartoon also it is the one who acts 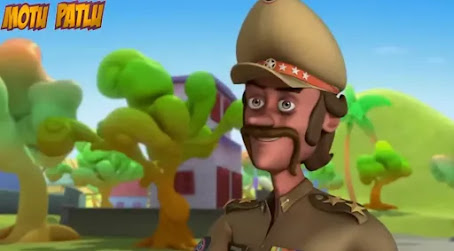 Motu and Patlu continue to do cartoons and the kids like Motu and Patlu very much, so they like this Chingam cartoon, this cartoon is in 3D and there is a ruckus but the cartoon of Motu and Patlu is Nick On the channel, have you seen the comic book of Motu and Patlu, you can also tell me in the comment box and when did you see that too thanks for visiting.
Tags:
DRAWING india KIDS MOTU PATLU