Friends, today we will talk about our favorite character Chacha Chaudhary
How did the old man make his name in the whole world. 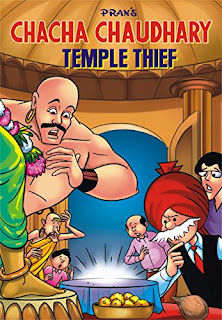 In the Chacha Chaudhary comic, Chacha was an old man and he seemed to follow your head and his mind used to be very sharp and he used to stop bad things many times which even the police did not work, so the reason of this Chacha doing those type work to stop bad things and with him Sabu used to help him to stop bad guys,
because the uncle does not have enough strength to fight against the bad guys, so he had to take Sabu along to do this work and they both stop so many bad things together.

Friends, I have given you a video, I have told about the success story of Chacha Chaudhary in it, so you can know about Chacha Chaudhary while watching that video, so watch the video and tell me how is the video inside the comment box. 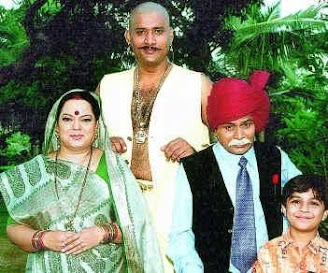